During the Miss America Pageant held on January 12, 2013, Miss Iowa Mariah Cary got tongue tied and answered in a confusing way to a question about recreational use of marijuana. It seems Miss Cary was trying to comment on medicinal use of marijuana and not the question as it pertained to the legalization of pot by Washington and Colorado.

It sure sounds like Miss Iowa says the following:

I think that depends on the situation. I personally know people who have had to go to medical marijuana for their last resort for their healthcare. And I completely agree with that however I do not think it should be used for anything but recreational use and healthcare. 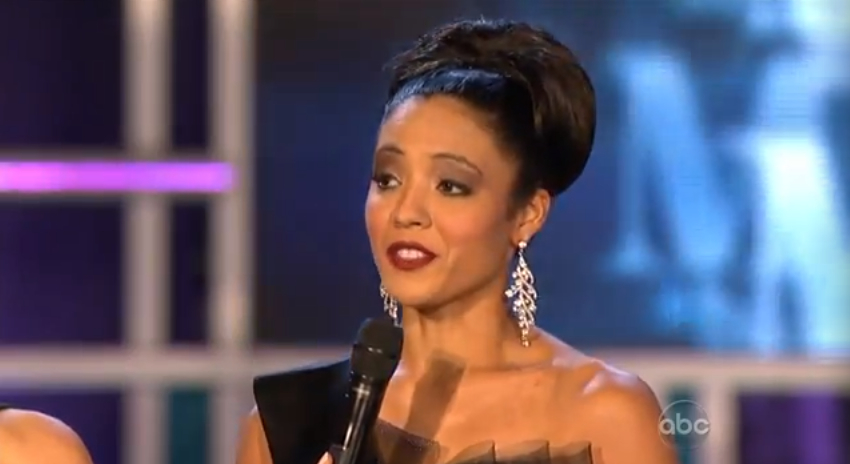 *Update* Mariah Cary issued an apology for the gaffe using her @MissIowa2012 twitter account saying, “I apologize for the slip up […] hope u all know what I meant.” 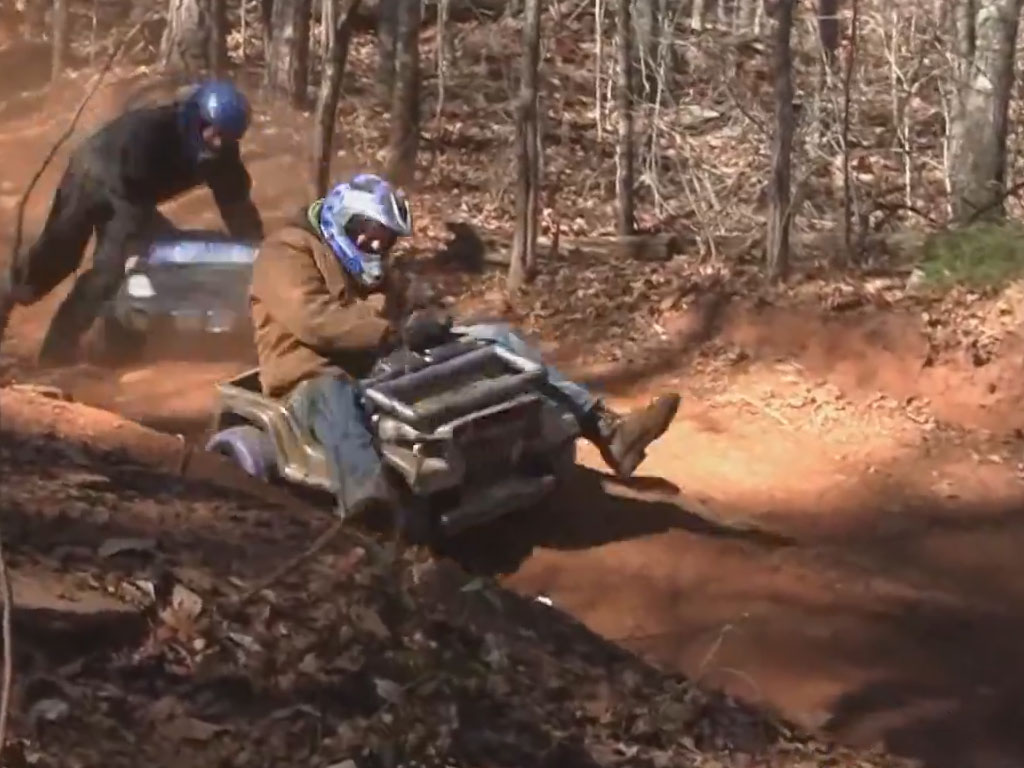 All I can say is that I love rednecks. And anyone else willing to risk life and limb for my entertainment. These guys grab those toy jeeps meant for toddlers…

World Peace and other 4th-Grade Achievements

Watch the documentary “World Peace and other 4th-Grade Achievements” immediately. Formatted as a game, over the past 30 years retired teacher John Hunter has developed a critical thinking exercise that leverages the…

Jacob and the Giraffe

Radical director Taika Waititi recently tweeted about Jacob and the Giraffee, an animated short by Cool 3D World. This is weird, unexpected, and delightful. Enjoy!

Sometimes you hear a song that you know is going to be played to death all summer long. Sometimes you see a video that you know will invade your brain for the rest of the year. The Major Lazer video for Bubble Butt is not safe for work and straddles the line of tastelessness. I chose to share the video because it’s visually arresting and likely to get popular very fast. This track is ripe for remixing. You have been warned.

The UPT guys have our eyes glued on the live feed of the Red Bull Stratos jump. Current record-holder for the highest skydive Joe Kittinger will be serving as CAPCOM…