After a failed petition to the U.S. government to build a Death Star, someone has taken up the cause to fund the construction project using the popular crowd sourced funding website Kickstarter. Thankfully, to help keep costs down and to help make the project a reality open source hardware and software will be used. Along with “enough chicken wire to protect reactor exhaust ports.” I can’t wait.

We managed to snag an interview with Starcadian, the artist behind the retro music video He^rt and the full-length album Sunset Blood. During our discussion Starcadian talked about 80’s movies, video games, and pop culture that shaped his album’s sound and music video aesthetics. It became apparent during our conversation that Starcadian is deeply motivated by the emotions he felt watching Labyrinth and other films of his youth. 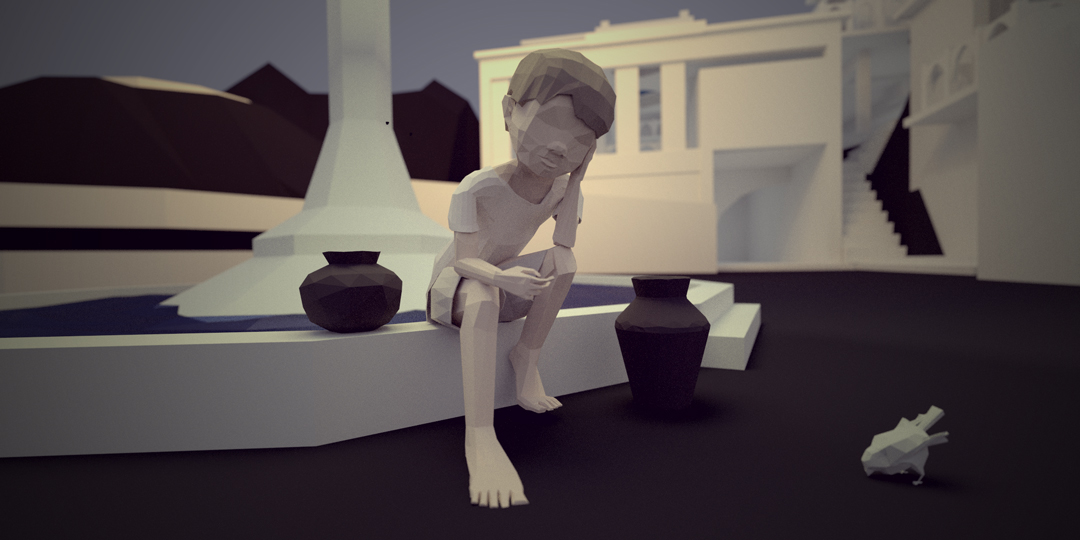 Experience Cancer Through a Video Game

Cyberpunk 2077 – The Making of a Trailer

The trailer for Cyberpunk 2077 (featured above) came out a little bit ago and got people excited for CD Projekt RED’s next game. What really got everyone stirring was how great of a CG trailer it was. What got me stirring was when they released this behind the scenes and making-of feature.

Apple Inc. and Nine Inch Nails are providing a free iTunes stream of NIN’s newest album Hesitation Marks prior to its release. Click on the album art, open the album in iTunes, and get it while it’s hot.