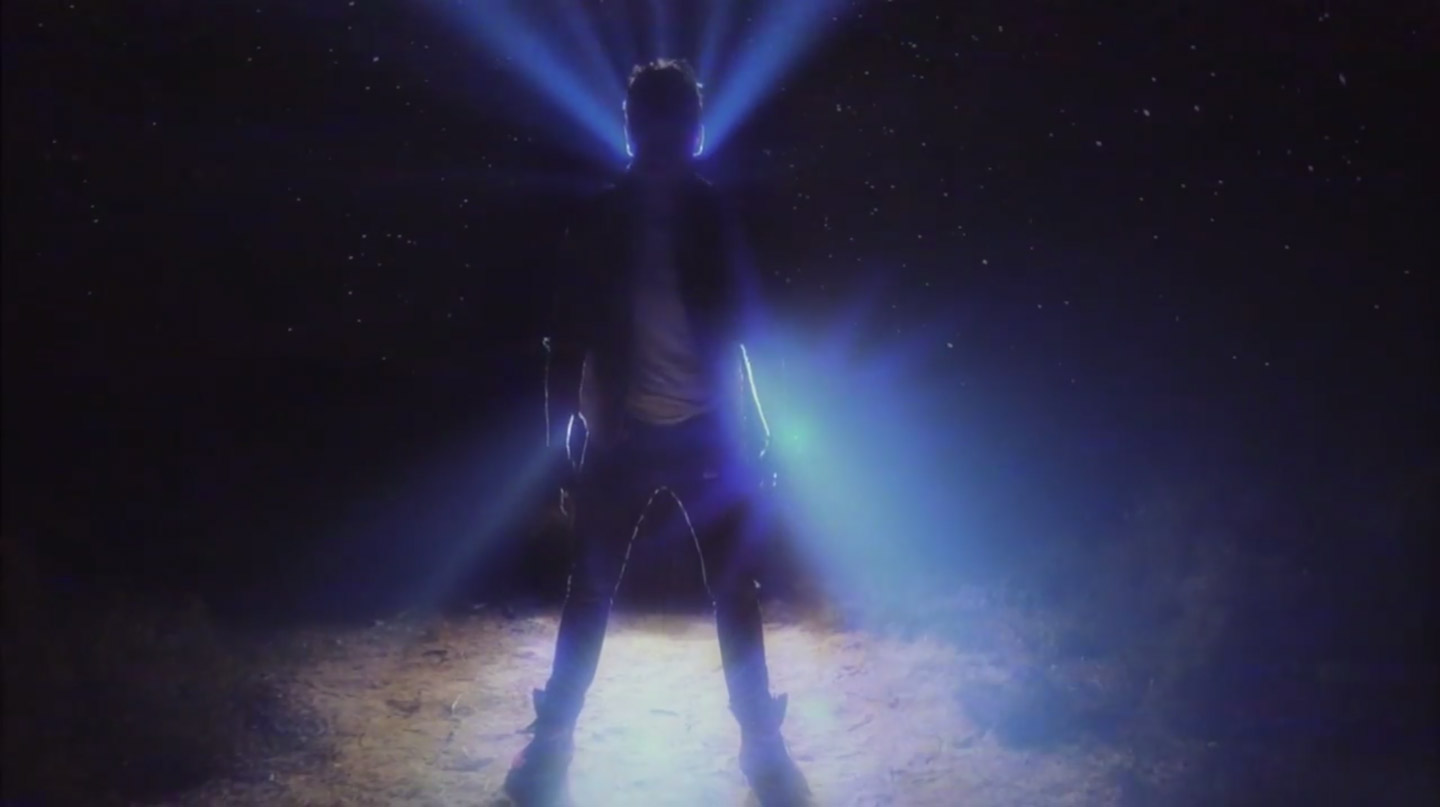 Starcadian released the soundtrack to 1980’s movie Sunset Blood on October 31, 2013. The album was produced by Starcadian & Paris Smaragdis with additional vocals by DJ Looki. Fun Fact: The movie Sunset Blood doesn’t actually exist, but don’t let that stop you, check out the movie trailer.

According to Starcadian, to match the feel of a 1980’s John Carpenter film, the color grading for the trailer was done by hand using scanned blank video tape footage. Sunset Blood by Starcadian is on iTunes, Spotify, and Bandcamp:

As if you needed any more reasons to be in awe of Robert Downey Jr., here’s a video of the actor performing a duet with singer Sting. This video was recorded during Sting’s 60th Birthday performance at the Beacon Theatre in New York City on October 1, 2011.

Anticipation is rising for director Alfonso Cuarón’s newest movie Gravity. We’ve written about the film before but I had to share this amazing sequence that was shown during the San Diego Comic-Con.

Jacob and the Giraffe

Radical director Taika Waititi recently tweeted about Jacob and the Giraffee, an animated short by Cool 3D World. This is weird, unexpected, and delightful. Enjoy!

Gravity Trailer Shows the Destruction of the International Space Station

We’ve posted before on space debris and the robots used to make the new movie Gravity but now the official teaser trailer has been released. 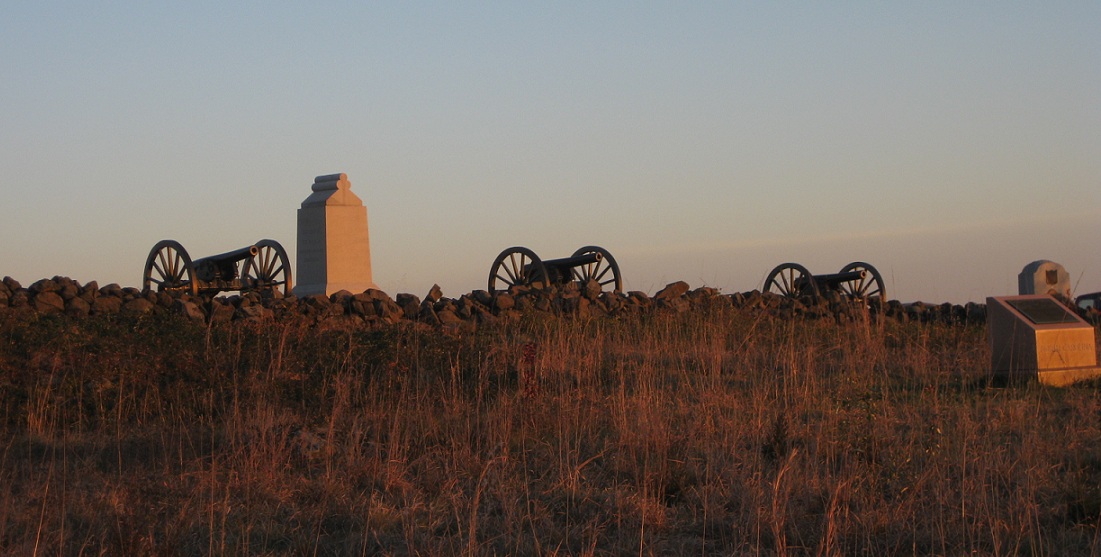 Some friends of ours went to Gettysburg last weekend for some much needed quality time, relaxation and checking out the sites. We live a short (1.5-2 hour) drive from Gettysburg, and decided a visit sounded apropos, given the November 19 anniversary of the Gettysburg Address and the release of “Lincoln” in theaters across of the nation. After a short dive into the Series of Tubes, we learned we could easily fill our Saturday afternoon and evening without too much expense beyond gas so on we went…

The little indie mech game that could not only has their game coming out in December but a live action webseries to promote it after release. Slated for a 2013…