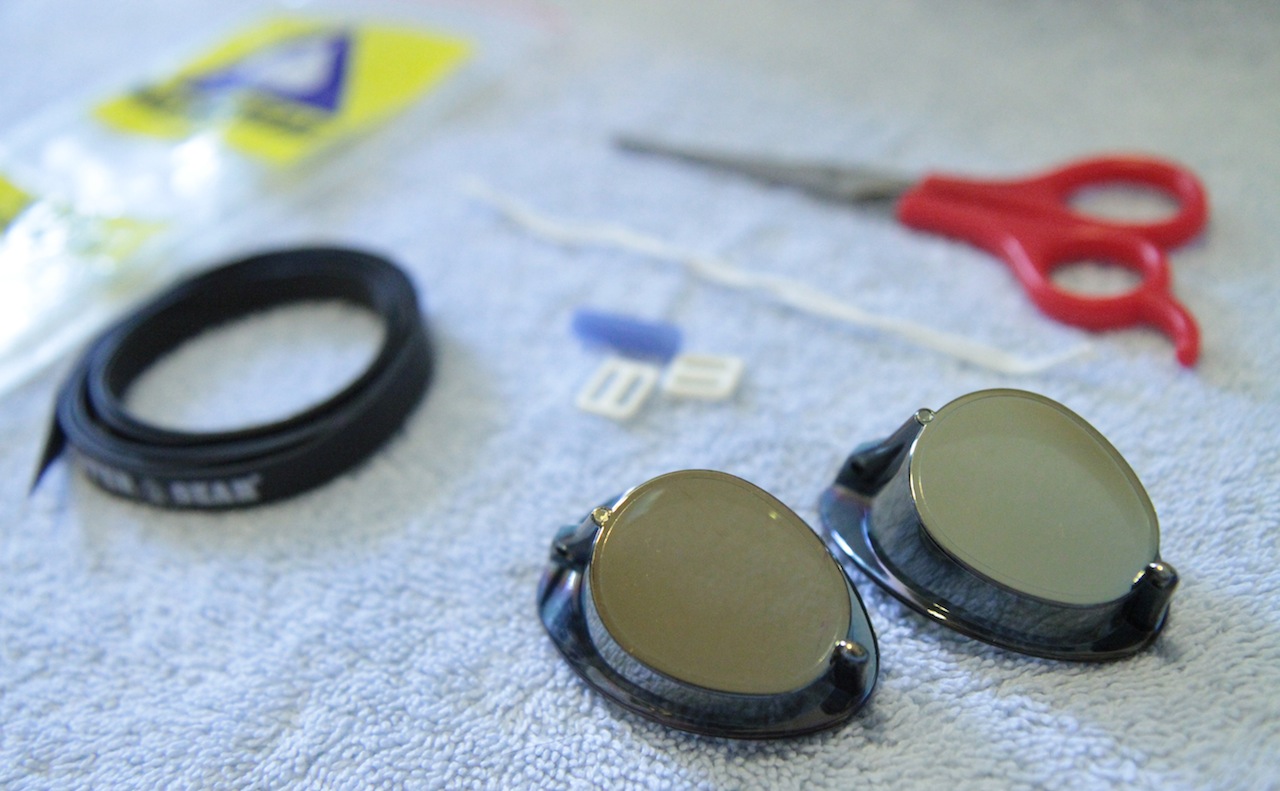 A Swimmer’s Guide on How To Make Swedish Goggles

Back in the early 1970’s Tony Malmsten, a successful swim coach in Sweden, invented goggles for one of his swimmers who suffered from allergies and eczema due to the foam found on goggles. The Monterbara, later named Swedish Goggles, quickly became a common product in Sweden and eventually became “the most copied goggles in the world”. One of the main reasons this style of goggles became so popular was that by building it yourself you were ensured a perfect fit.