With approximately 1,150,000 humans killed, missing, or wounded, the Battle of Stalingrad stands as one of the bloodiest battles in history. The battle was fought between the Soviet Union and Nazi Germany from August 23, 1942 until February 2, 1943 during World War II.  Due to the decimation of German Wehrmacht forces, the Battle of Stalingrad is considered a pivotal fight in the defeat of Nazi Germany. Director Fedor Bondarchuk has attempted to create a love story amidst the carnage of the battle in his film Stalingrad.

The film will use its $30 million budget to tell a tale of a Russian woman and five German soldiers trapped on the front lines while the battle unfolds. Thousands of actors were used to recreate the massive siege and enormous sets were designed to convey the destruction throughout the city. Stalingrad is the first Russian film entirely shot in 3D and, for the first time outside of  American cinema, large portions of the film were shot on IMAX film. The film’s producers have expressed an interest in international distribution of the movie. Let’s hope the film lives up to this engrossing trailer:

Richard Trammel answers, “What is Fight Club Without Tyler Durden?”

Visual effects pro Richard Trammel shows us in this vimeo video uploaded on January 20, 2014 what Fight Club would look like without the infamous Tyler Durden. 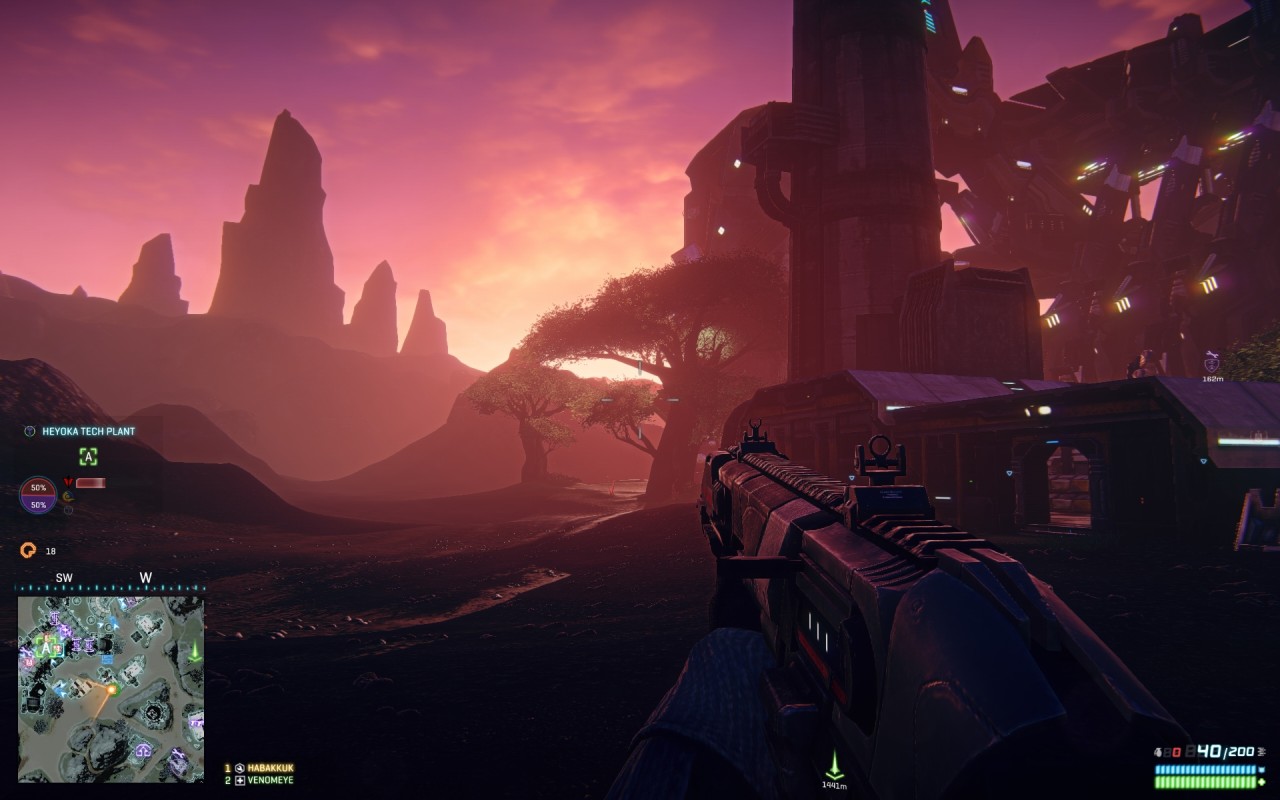 Planetside 2 is a massively mulitplayer online first person shooter (MMOFPS) game being released November 20th by Sony Online Entertainment. That was a bit of a mouthful so what does… 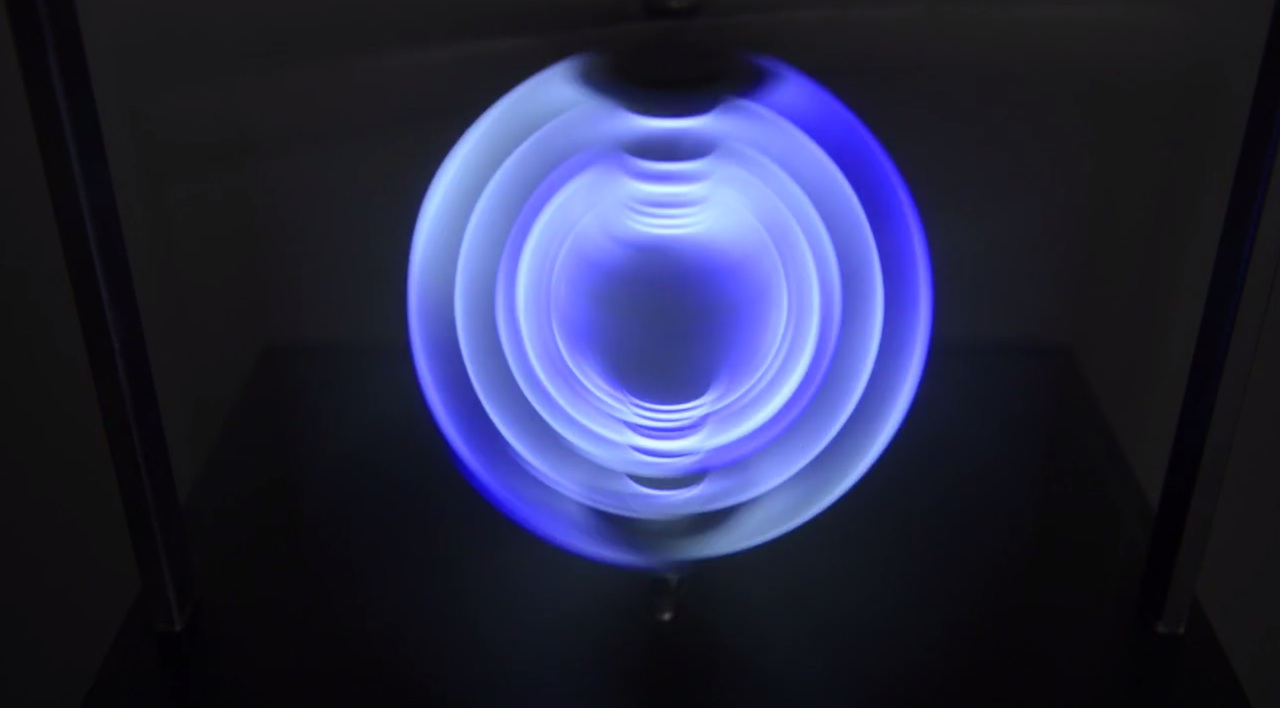 Studying to receive his Bachelor Degree in Media & Interaction Design, Benjamin Muzzin of the University of Art and Design in Lausanne (ECAL) has developed an ingenious machine that produces a 3D images similar to holographic displays.

How a Mech is made

Recently, the folks over at Penny-Arcade Report interviewed some of the head art designers at Piranha Games (Need for Speed: Shift, Transformers: Revenge of the Fallen) about the process used…

Scarlett Johansson‘s voice wakes you up to persuade you out of bed. Later, while talking about past romances Scarlett’s voice offers heartfelt advice and soothes your fears about love. No, this is not a dream, it just might be the future.

Let’s go to Mars! This video shows how I used Photoscan to generate a 3D model from stereoscopic images taken on Mars by the NASA Curiosity Rover.