On August 6th we landed Curiosity on the planet Mars. The footage that came from that descent was amazing, but left me wanting more. I wanted higher res, smooth and a decent framerate. I wanted to feel like I was making that landing.

So did Bard Canning. Apparently so much so, that he re-constructed the descent video.

Working frame-by-frame, it took me four weeks to produce this video. It was a painstaking labor of love. You can support my efforts with a donation or a message of support.

Ultra-resolution, smooth-motion, detail-enhanced, color-corrected, interpolated from the original 4 frames per second to 30 frames per second. This video plays real-time at the speed that Curiosity descended to the surface of Mars on August 6, 2012.

This video really hit it home for me. We landed on Mars. AGAIN. I thought it was cool and all when Curiosity landed, but for some reason this video made me excited about it. 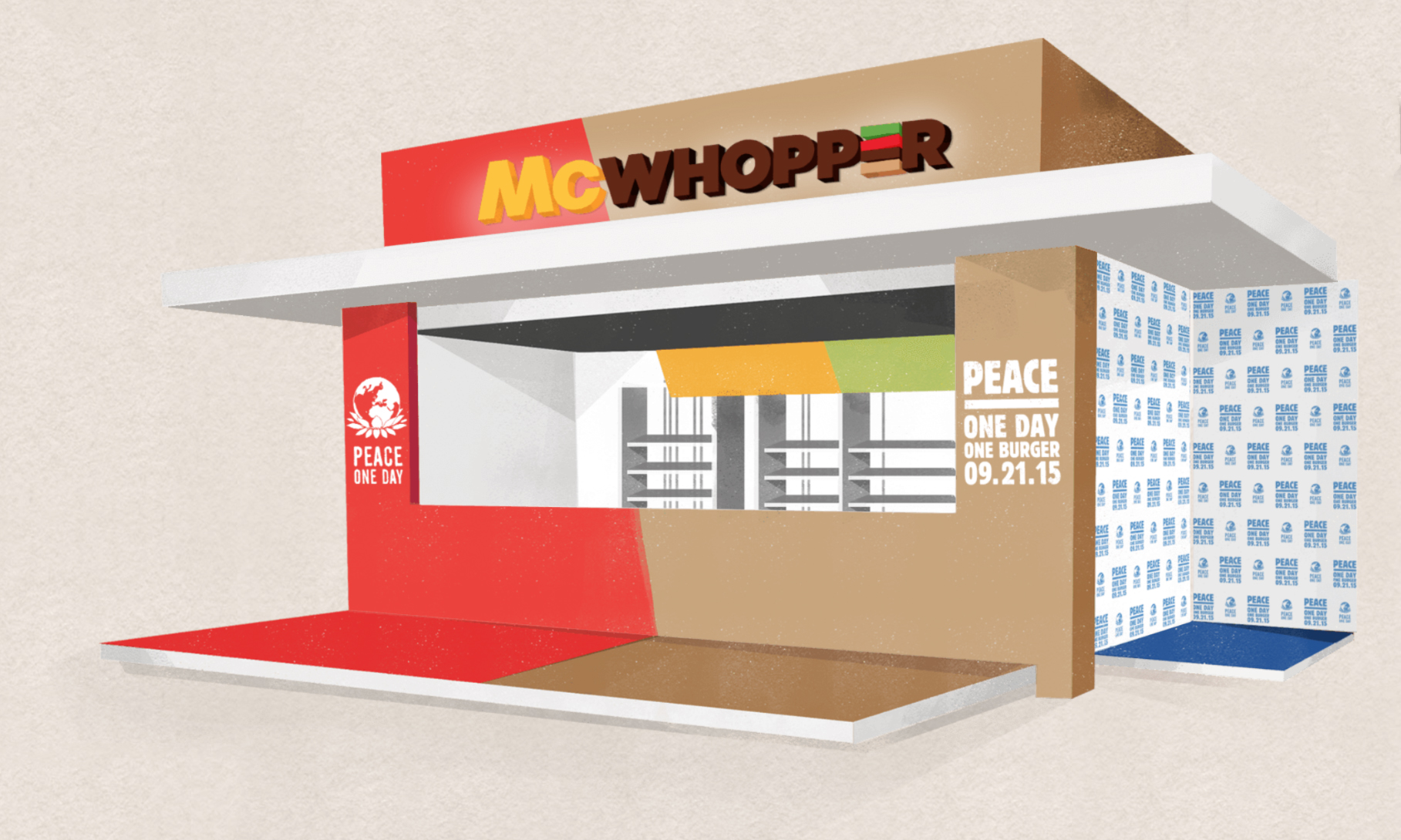 What if I told you that two mega fast food chains proposed a marketing campaign to bring awareness to the International Day of Peace? Would you support the idea, would you criticize their business practices, would you consider purchasing their product?

Welcome to Gaming with Matt. This is a webseries I’ll be trying out as I record gaming sessions with my friends so you can share in my experiences as I play online. I have a variety of games I play and I’m fortunate enough to get into a fair amount of betas. The only problem is that quite often a non-disclosure agreement (NDA) stops me from being able to talk about them. So I’m stuck playing these games wanting to tell everyone what I’m experiencing but unable to until the NDA lifts. That doesn’t stop my enthusiasm though.

It’s not the camera that counts

Avanaut (aka Vesa Lehtimäki) is proof that creativity, ingenuity and photography know how, are the qualities that make an intriguing photo. With out a camera worth thousands of dollars or pencil thin models, Avanaut has turned out some dynamic shots, using primarily, Star Wars lego figures. His use of light, perspective and inexpensive props, produced some very cool dramatic scenes full of motion.

You can design and create, and build the most wonderful place in the world. But it takes people to make the dream a reality.

- Walt Disney on the Power of People -

Planetside 2 is a massively mulitplayer online first person shooter (MMOFPS) game being released November 20th by Sony Online Entertainment. That was a bit of a mouthful so what does… 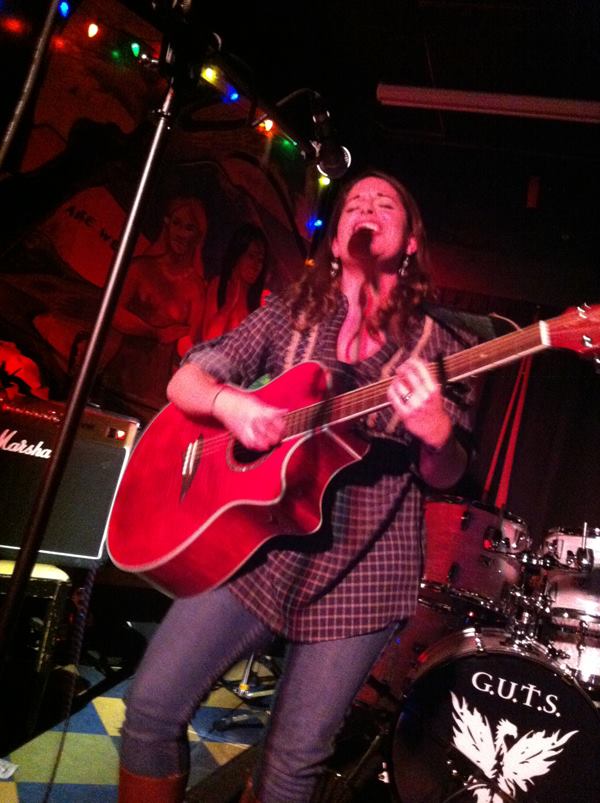 Caryn Sever is a singer-songwriter based out of Washington, D.C. Mrs. Sever recently met with to talk about how songs are crafted, how to score gigs, and how musicians are empowering themselves…