Let’s go to Mars! This video shows how I used Photoscan to generate a 3D model from stereoscopic images taken on Mars by the NASA Curiosity Rover.  I was able to generate this model by using a process known as photogrammetry and one of the three pairs of stereo images taken during Sol 1000.

You can download the same data by selecting left and right navcams on this JPL website. In the future I’d like to make an interface that allows me to simply pick from days on which Curiosity recorded stereo imagery, I plan to use this new NASA Mars Photo API to accomplish that request from the JPL servers. 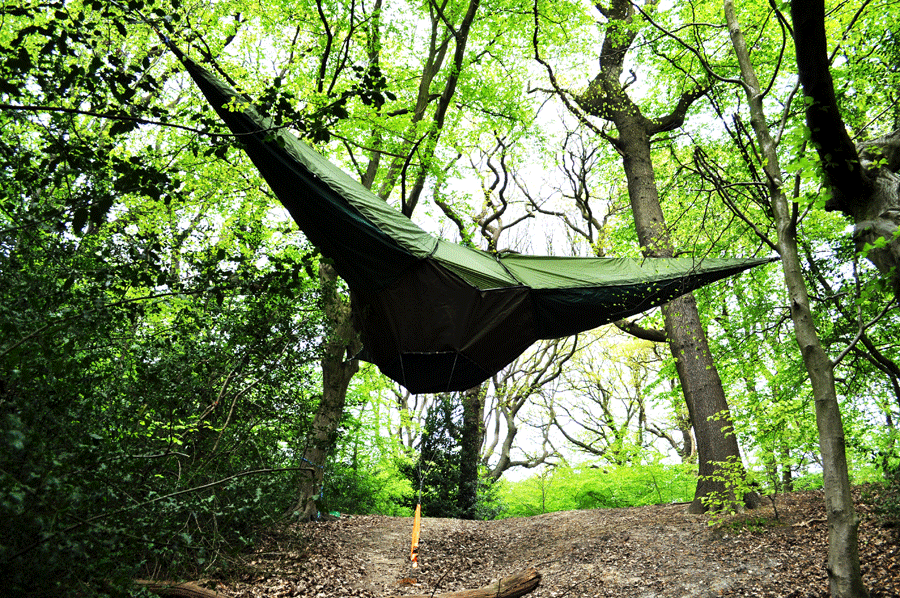 I enjoy camping. Something about being in the woods with a few friends and getting back to the basics feels good to me. I also consider it training for the…

Why Has NASA Not Gone to Mars with Humans Already?

Video game consoles and home computers have far exceeded the technical capabilities of anything that can be found in a classic arcade. As avid gamers who professionally work with the… 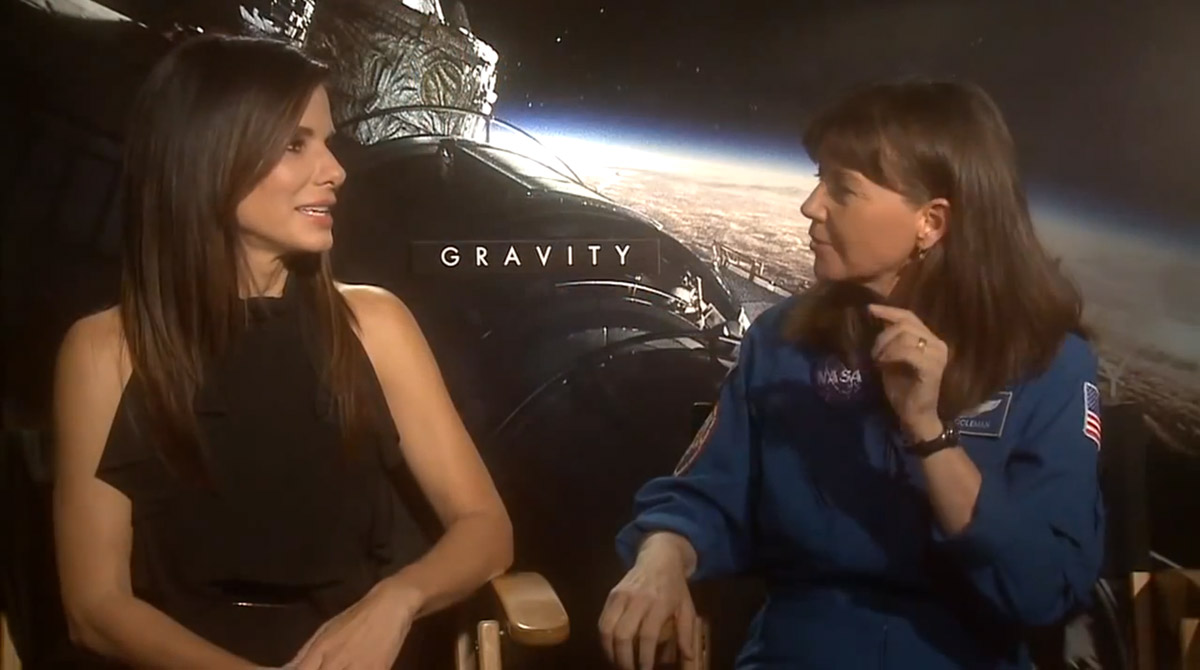 A recent clip posted on the NASA TV YouTube channel gives some insight on how actress Sandra Bullock prepared for her role as Ryan Stone in the film Gravity.

Due to a dwindling supply of cats to name their operating system after, Apple has announced OS X Sea Lion! Actually, they’ve named it after a surf spot just outside of San Fran. OS X Mavericks. This announcement was made on June 10, 2013. 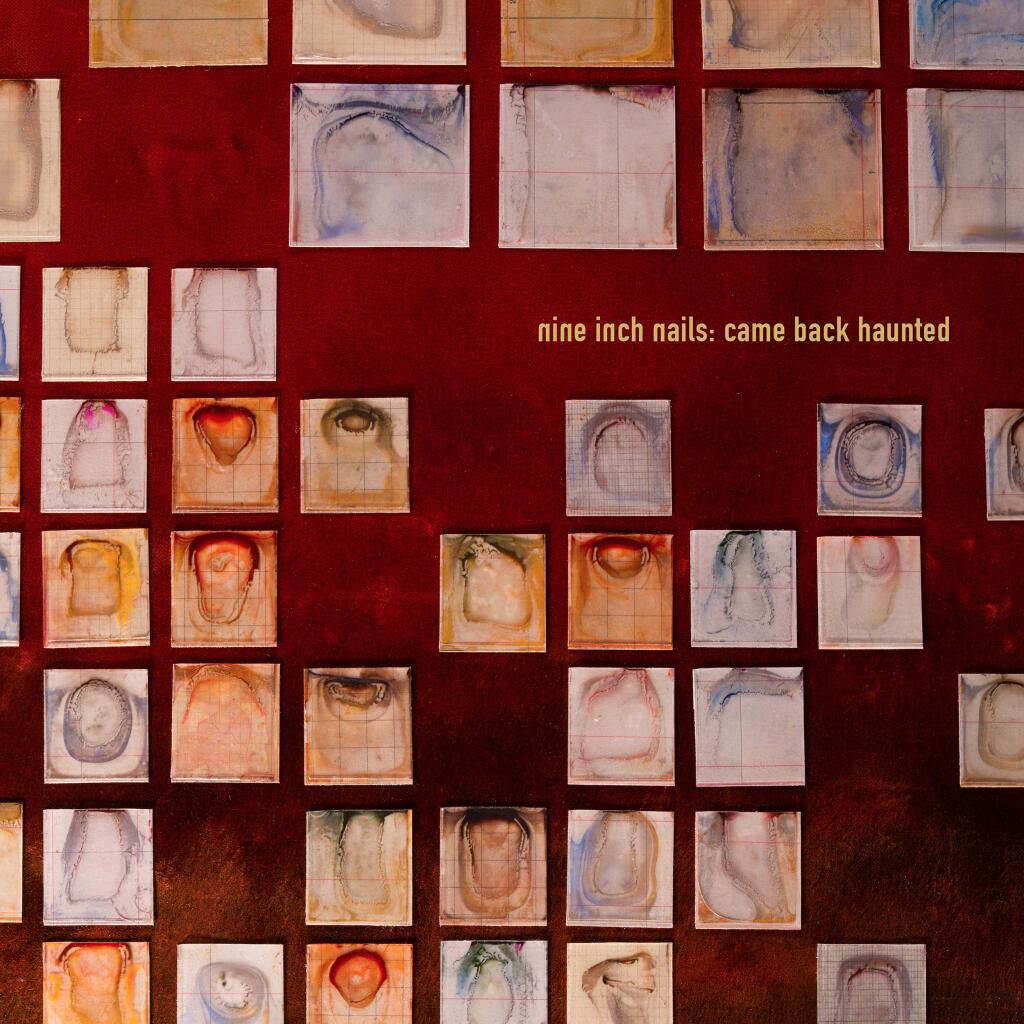 Trent Reznor recently revealed the production of a new Nine Inch Nails Album. The new NIN album will be called “Hesitation Marks” and will be released September, 3, 2013. A few months ahead of the album, the single “Came Back Haunted” was released today via SoundCloud and Vevo on the official Nine Inch Nails website.