The little indie mech game that could not only has their game coming out in December but a live action webseries to promote it after release. Slated for a 2013 debut (Hawken is scheduled for December 2012).

I love these live action shorts that video game companies put out. They’re always just enough to scratch that itch for a real movie but never long enough to be too bad. 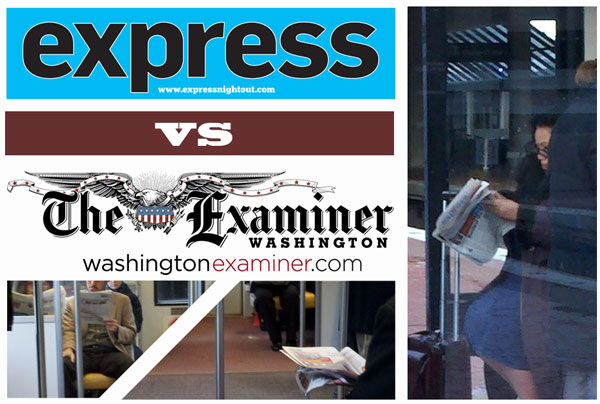 My name is Julie and I’m a news addict. I’m a D.C. Metro commuter. Like many other people in the Washington D.C. area, I am also a news junkie. It’s…

An Unofficial NASA TV Commercial by a Citizen Scientist

This is what happens when you take a great song like Genesis by Justice and add NASA.

I took this photograph shortly after midnight on Monday, May 20, 2013. This is the view just outside my window.

Revenge of the Arcade

One of the coolest things I learned at SXSW 2012 was that the arcade is making a comeback. Using old cabinets, indie developers are standing up arcades to expose their… 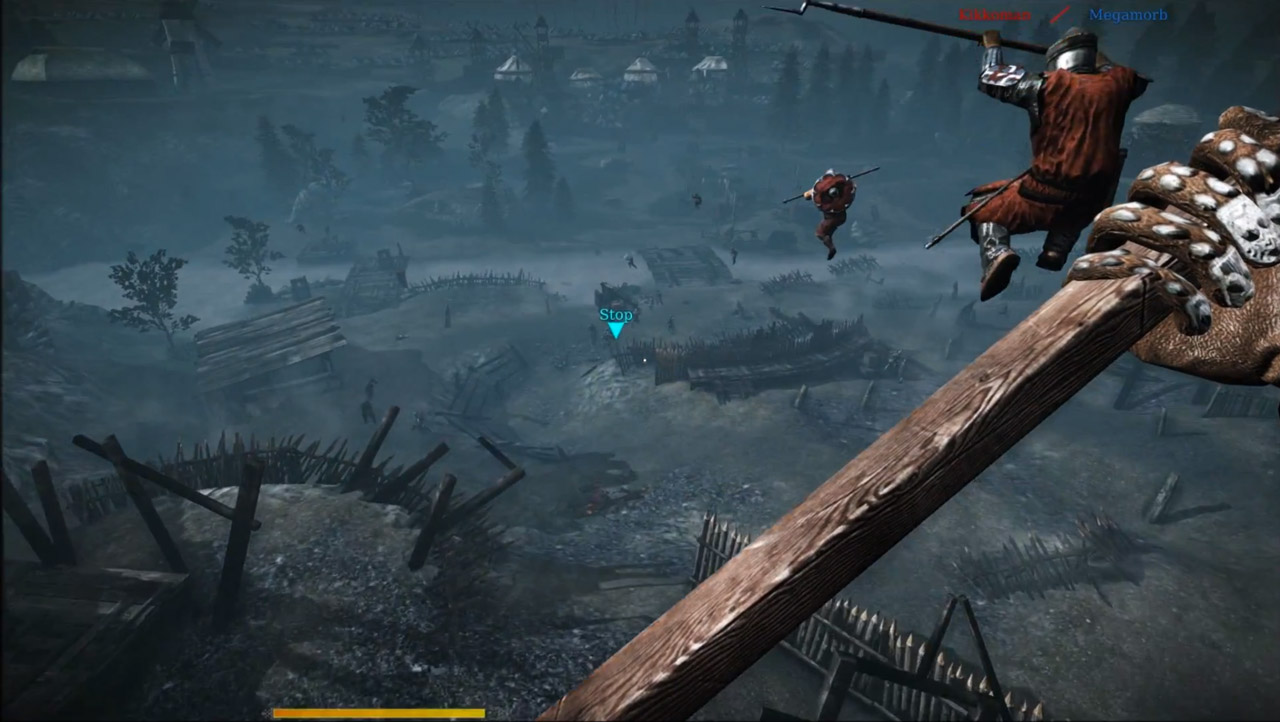 rinoramp on YouTube educates us on the physics of the Dark Ages with a video game capture from  Chivalry: Medieval Warfare.

The viral machine has started for the remake of Robocop. Like most of these videos it offers some concepts and hints at the movie, but not much more than that….